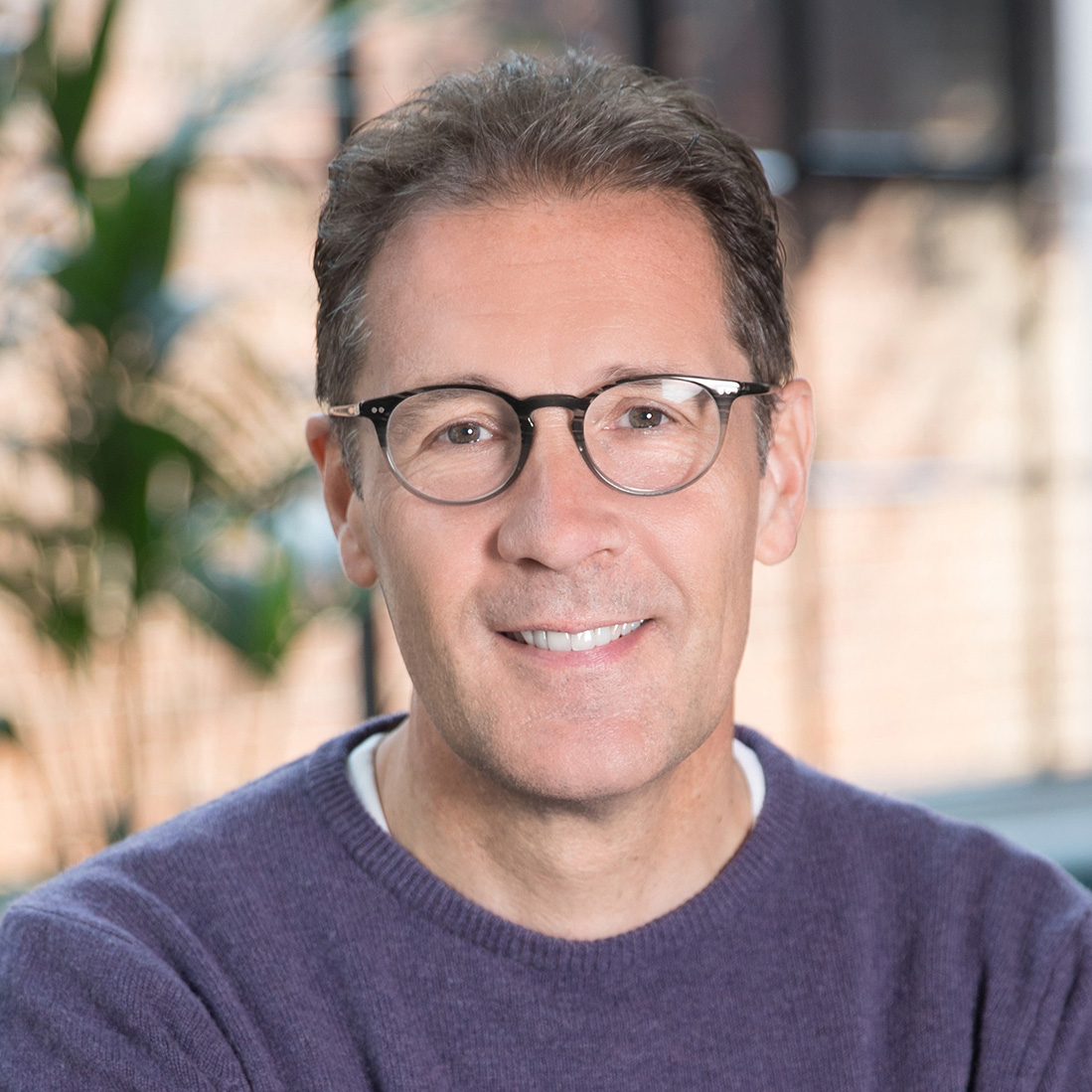 Andrew has been a leader in the field of Intellectual Property (IP) Strategy for over nineteen years.  In 2004, Andrew founded ipVA, Europe’s first IP Strategy consultancy and built the business around a proposition that ‘IP’ should mean all intangible assets and ‘Strategy’ should mean how value could be created from or is eroded by them.  In 2014 he joined EY to begin the first IP Strategy practice inside a global consulting firm. As a former lawyer Andrew was conscious of the absence of a consistent language and definitions for the intangible lexicon. Andrew set out to create the first taxonomy of intangibles, resulting in his Intangibles Tree.TM.  The Intangibles TreeTM is the first formal inventory and protocols for intangibles, it remains the foundation stone for modernising financial reporting and management practices in the 21st century. Andrew has also led the creation of the first standard framework to manage reputation with each stakeholder and to capitalize and fair value the License to Operate between an organisation and each of its stakeholders.

What is normative accounting?

Some Men Just Want to Watch the World Burn

A beautiful site by Beautiful Bright