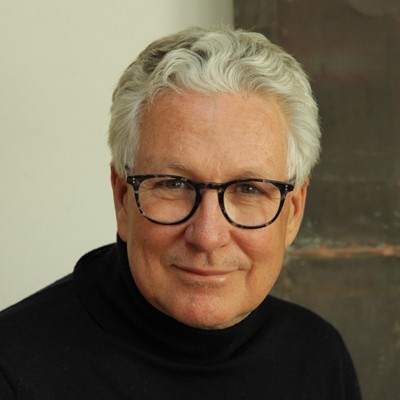 Robert is an economist, economic historian, geologist, former senior executive and strategist specializing in the intangible asset revolution. He is an author and regular columnist with Troy Media, commenting extensively on the strategic changes impacting global capitalism. Robert has been an Executive Committee Member of the U.K.-based Economic Research Council (ERC) since 1991 (www.ercouncil.org) Robert began his career as a petroleum geologist in the oil industry in Calgary, Canada, and went on to become the Managing Director of Merlin Consulting, a London, U.K.-based consulting firm. Since returning from the United Kingdom, McGarvey has been the President of Negawatt International Inc., a Canadian electronics group and Head of Strategy for Beckett Advisors, a consulting group based in Los Angeles, California. For a more complete description of Robert's perspective on the intangible asset revolution and asset revolutions past see Futuromics: A Guide to Thriving in Capitalism's Third Wave, available in e-book form.

Can Capitalism Be Saved?

Accounting – Frozen in the Industrial Past

Accounting For The Long-Term Interests of Investors

A beautiful site by Beautiful Bright